Canadian International Trade Tribunal members decide the outcome of proceedings. They are impartial and independent, and make decisions based on the applicable legislation and the evidence before them.

The Tribunal may be composed of up to seven full-time permanent members, including a chairperson and vice-chairperson. The chairperson assigns cases to members and manages the Tribunal’s work. Permanent members are appointed by the Governor in Council for a term of up to five years, which can be renewed once. Up to five temporary members may also be appointed. Members have a variety of educational backgrounds and work experience.

Ethics and accountability are essential to a justice system that works for Canadians. The Code of Conduct for members of the Tribunal describes what we expect of our members. It lists the standards of behaviour that members have to follow as fair and impartial decision makers. 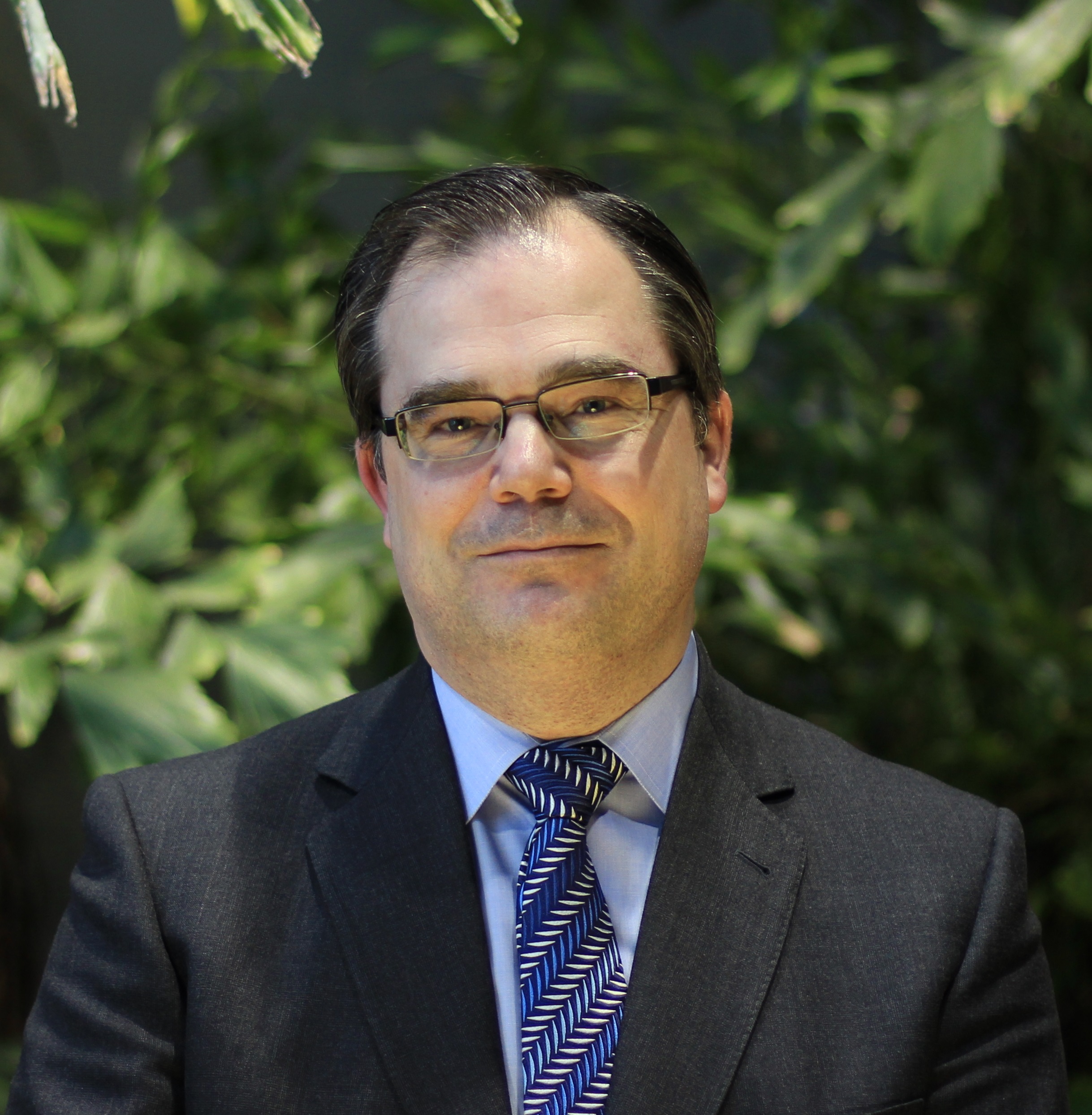 Frédéric Seppey was appointed as the Chairperson for the Tribunal on January 4, 2021.

Prior to that, he was the Assistant Deputy Minister of the Market and Industry Services Branch at Agriculture and Agri-Food Canada. In this role, he led the team responsible for agriculture and agri-food business development and trade policy within the Department.

From 2013 to 2018, as Canada's Chief Agriculture Negotiator, he led several international agricultural trade negotiations. He was also responsible for Canada's compliance with its rights and obligations under World Trade Organization trade agreements with respect to agricultural issues and products, and for managing disputes on agricultural issues.

Throughout his career, he’s held various positions of increasing responsibility in the public service, including at Agriculture and Agri-Food Canada, Global Affairs Canada, and the Treasury Board Secretariat. 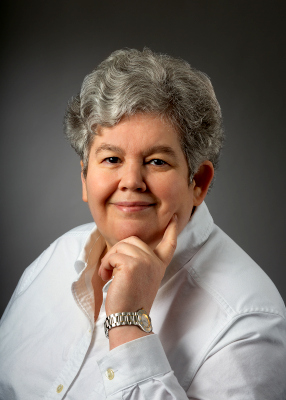 Susan Beaubien was appointed Member of the Tribunal on March 4, 2019.

She’s a lawyer with more than 30 years of experience in intellectual property litigation, administrative law and federal regulatory law, particularly for the pharmaceutical industry. She’s a registered patent and trademark agent, a trained mediator and arbitrator, and an experienced corporate director of non-profit entities. She’s also a member of numerous professional organizations, and has taught and given speeches and presentations on a wide range of topics pertaining to intellectual property law.

In February 2018, she was appointed as a roster member for dispute resolution binational panels convened under Chapter 19 of the North American Free Trade Agreement. 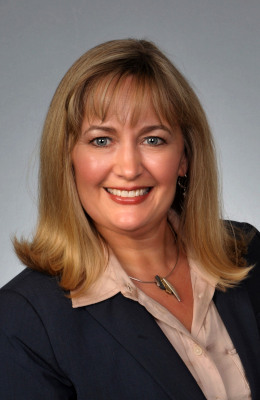 Cheryl Beckett was appointed Member of the Tribunal on October 1, 2018.

She’s been a member of the Law Society of Upper Canada since 1995, and practised law in private practice and as in-house counsel, primarily in the high-tech sector in Ottawa. Most recently, she’s served as legal counsel to Juniper Networks Canada Inc., as Director of Contracts and Corporate Affairs for BTI Systems Inc., as Executive Vice-President / Legal and Corporate Secretary for March Networks Corporation, and as corporate counsel to Mitel Networks Corporation and Nortel Networks Limited. Prior to that, she was an associate with both Labarge Weinstein LLP in Ottawa and Blake, Cassels & Graydon LLP in Toronto. 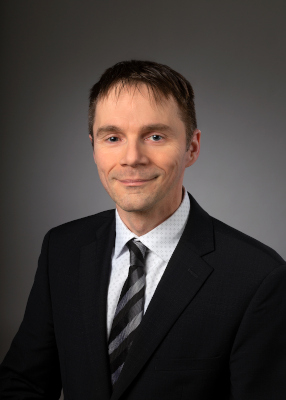 Georges Bujold was appointed Member of the Tribunal on October 1, 2018.

He’s served as executive director  and general counsel to the Occupational Health and Safety Tribunal Canada and as counsel to the Canadian International Trade Tribunal. He also practised international trade and investment law in the private sector for many years as Associate and Senior Associate with Thomas & Partners.

Throughout his career, he’s provided advice on a wide range of matters, including rights and obligations under major international trade agreements, government procurement, customs law and administrative law. He also acted as counsel in international dispute settlement proceedings.

He’s a member of the Quebec Bar and holds a Master in International Relations, a Bachelor of Laws and an undergraduate degree in Public Communication from Laval University. 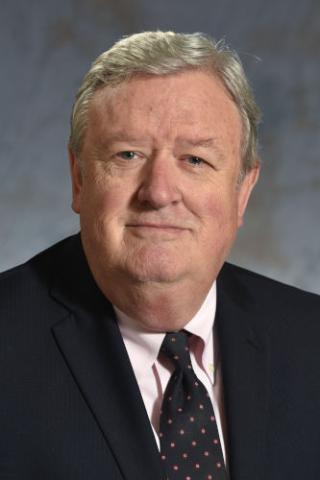 Peter Burn was appointed Member of the Tribunal on January 5, 2015, and his appointment was renewed for three years on January 30, 2020.

A member of the Ontario bar since 1981, he has provided counsel on matters of international trade and investment to governments, firms, industry associations and multilateral organizations, most recently as counsel in the Ottawa office of Dentons Canada LLP. He also gained first-hand experience doing business in Latin American and Asian markets while serving as a senior executive with Bell Canada International. 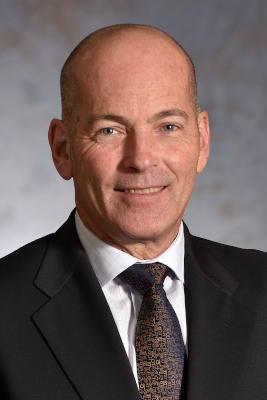 Serge Fréchette was appointed temporary Member of the Tribunal on November 3, 2014. He served as Vice-Chairperson of the Canadian International Trade Tribunal between 2006 and 2014. During that same period, he also served as a panellist on several dispute settlement matters before the World Trade Organization.

Since then and until his most recent appointment, he returned to the private sector where he provided advisory services to various clients on matters related to international trade, investment and regulatory affairs. He also provided advice on matters that relate to administrative justice and good governance. During this latest period, he also served as a temporary member of the Tribunal during two separate terms.

Prior to his initial appointment at the Tribunal, he was a senior official with the departments of Justice and Foreign Affairs and International Trade. He was involved in several important government initiatives, including the negotiation and implementation of the North American Free Trade Agreement and the Agreement Establishing the World Trade Organization. In 1997, he became partner in a boutique law firm specialized in international trade, investment and regulatory matters. He also founded his own law firm specialized in the same areas of practice. He represented Canada and other parties in several matters before the World Trade Organization. He has also served as an adjunct professor at the Law Faculty of the University of Ottawa. 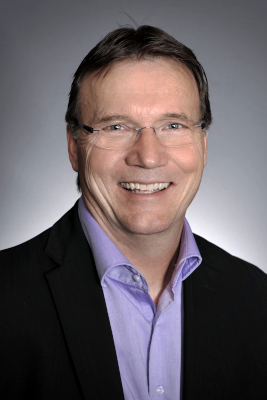 Randolph W. Heggart was reappointed as Member of the Tribunal on June 18, 2019.

He began his career in the private sector at General Motors of Canada. In 1982, he joined the federal public service in the Road Safety Directorate of the Department of Transport. After completing the Career Assignment Program for the development of executives, he was appointed Director, Research and Analysis at the Procurement Review Board of Canada, whose mandate was later transferred to the Tribunal. He has also worked in investment trade policy at the Department of Foreign Affairs and International Trade and in research and policy at the Canada Mortgage and Housing Corporation.

In 2014, he was the last Secretary of the Tribunal, during which time he assisted in the transition of the secretariat function to the Administrative Tribunals Support Service of Canada. Most recently, he completed a one-year assignment as a temporary member of the Tribunal.

He holds a Bachelor of Engineering and a Master of Business Administration. He also has a Graduate Certificate in Forensic Accounting and Fraud Investigation. 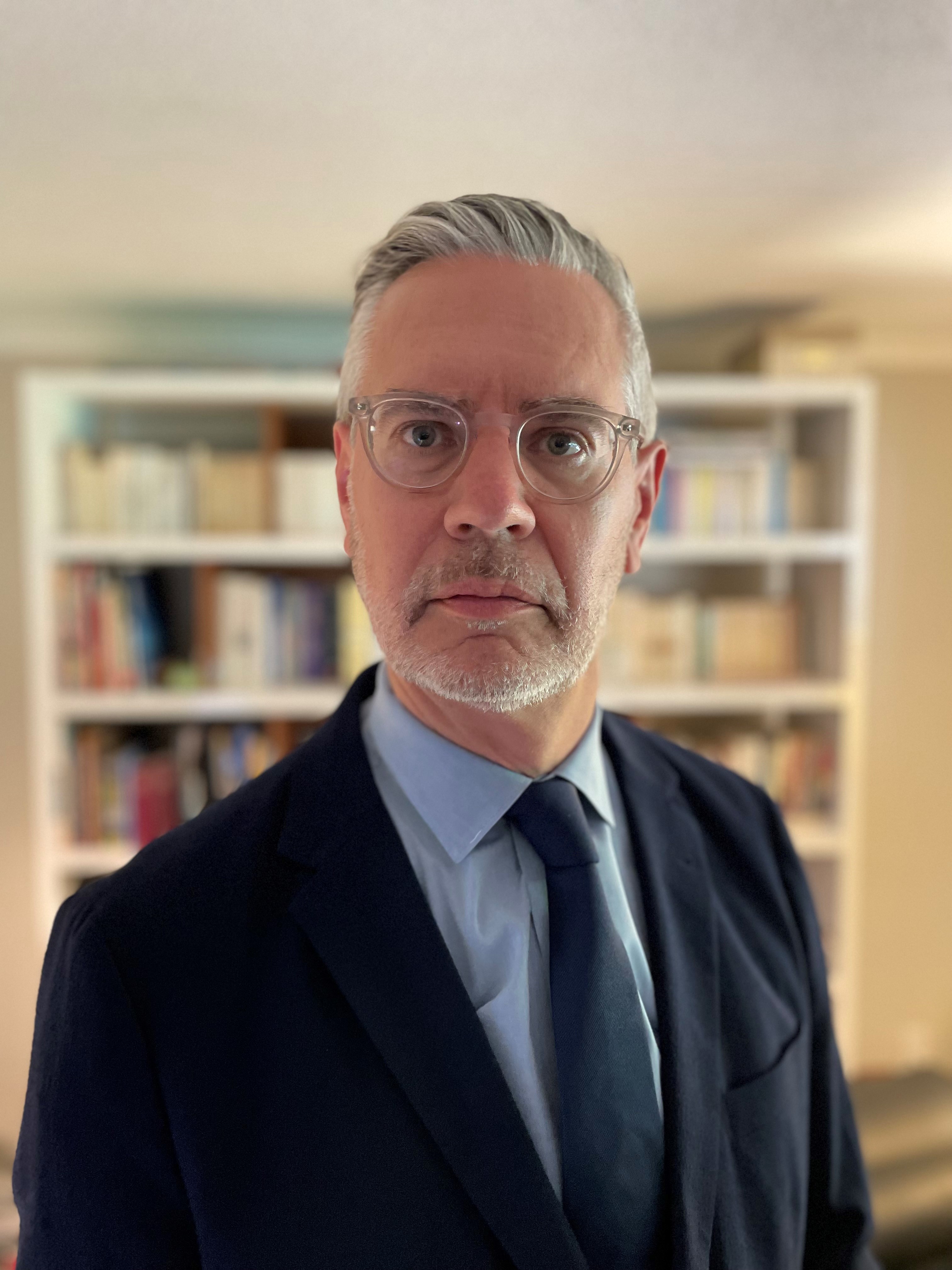 Eric Wildhaber was appointed as a temporary member for a three-year term beginning July 25, 2022.

Mr. Wildhaber has many years of experience as a lawyer and executive in the federal public service. Most of his career has been spent at the Canadian International Trade Tribunal (including as Secretary of the Tribunal). He has also worked at the Department of Foreign Affairs and International Trade, Natural Resources Canada, and the Occupational Health and Safety Tribunal Canada.